from our editorial Staff

Call me by my name and I’ll call you by yours. That’s the genuine Italian sentiment at the heart of “Nel Mio Nome” (“Into My Name”), an impressionistic documentary about four trans-masculine friends living in and around Bologna in Northern Italy. Each with different perspectives, personalities, and interests, the film places their self-reflections on gender expression and transition against the bucolic backdrop of their everyday lives. Italian filmmaker Nicolò Bassetti consulted closely with his trans son throughout the filmmaking process, and a subtle but omnipresent of tenderness blankets the intimate scenes. He films his young subjects from a safe yet revealing distance: enough to see clearly but never so close as to put them on display. (Jude Dry on Indiwire) 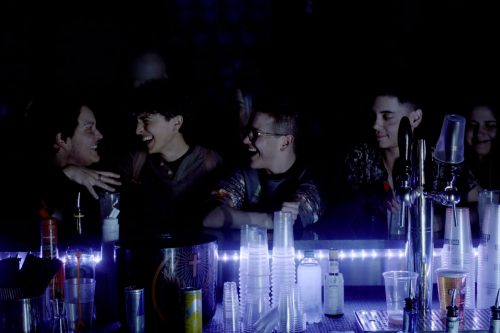 “Tender and poetic (…) Into My Name is an achievement”. Lovia Gyarkye – THE HOLLYWOOD REPORTER (US) “Elliot Page’s attachment as executive producer will spur interest, but ‘Into My Name’ stands on its own as a sensitive, humanist portrait of four young F to M trans Italians coming into their own. […] Ultimately it’s the … Continued 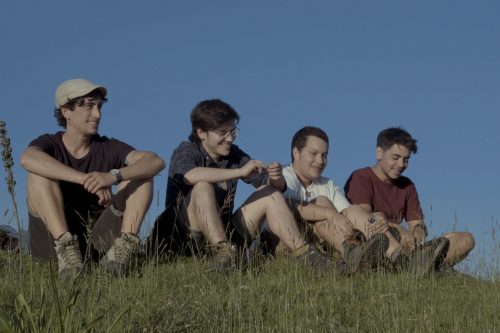 On the eve of the worldwide premiere of documentary feature “Nel Mio Nome (Into My Name)” at the Berlin International Film Festival 2022, director Nicolò Bassetti spoke to Cineuropa about Elliot Page’s involvement as executive producer and about the intensely human experience of tackling the matter of gender transition. (Davide Abbatescianni on Cineuropa) Full article … Continued 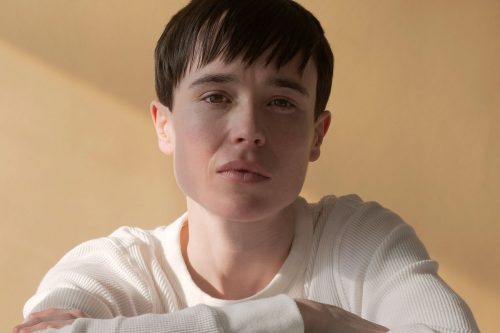 Elliot Page has boarded Berlin-bound transgender-themed doc “Nel Mio Nome” (“Into My Name”) by Italian director and producer Nicolò Bassetti as its executive producer. The doc, which will world premiere during the upcoming Berlin Film Festival in the Panorama Dokumente section, stems from Bassetti’s personal experience with the gender transition of his child, Matteo. (Nick … Continued